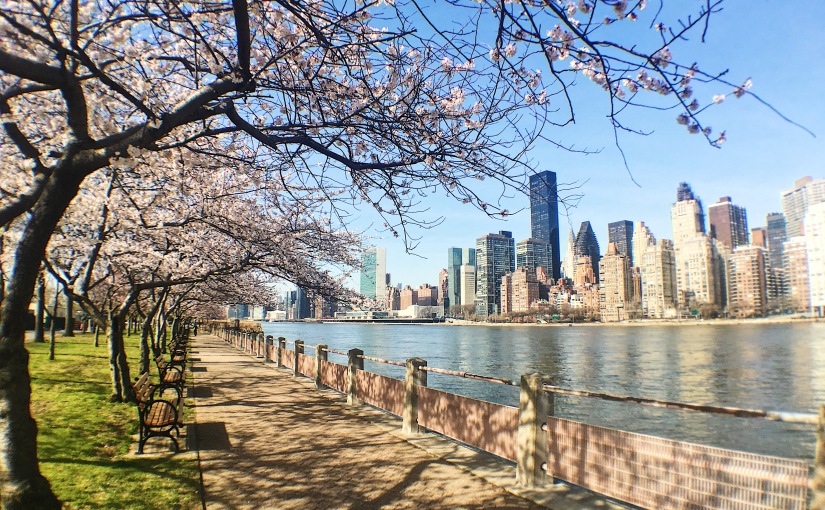 Your life is wrong. You’re all alone… a reject. You, are useless.

Those are the words I’ve been hearing over these last few weeks. Oftentimes so clear, it nearly stops me in my tracks.

To be honest, it’s why I haven’t written these past couple weeks. (Sigh* I’m sorry about that, friends.)

But I’ve made the decision to write, given the chance that some of you reading have felt the same sting of words this week. Cruel words, that have left you defeated and questioning if what you are doing will ever work. Haunting and hurtful words, that follow you everywhere and have you wondering if they are true (and if they’re not, then what is?)

If that’s you today, I’m here to tell you two things: The voice that is belittling you isn’t God… And you’re NOT what you are hearing.

Your life is wrong — I heard while watching my daughter play – alone – on the playground.

This isn’t the way it was supposed to be, I would say to myself, thinking of all the times I wanted another kid, a playmate for her, but God emphatically told me, NO.

“Your life is all wrong,” another voice would chime in.

You’re going to New York alone — I would hear when we were preparing to move to NYC to start a church (an already statistically impossible thing to do, let alone when you don’t have a team or a budget.)

You are useless — I heard word for word after sending my daughter (unexpectedly) to Kindergarten for the first time last week, reminding me of a woman I met years ago on a flight.

She had asked me what I did for a living.

“I stay home with my daughter,” I had replied, brushing my fingers through my (at-the-time) toddler’s hair who was sitting next to me, proud and probably with a big cheesy grin on my face.

“Yeah, but… what will you do when you grow up?!?” she responded.

You are useless, I had heard then.

You are useless, I heard again this week, and every time someone asked what I will do now that my only child is in school.

You are useless. You have no purpose.

Krista, it’s time to grow up…

Understand, the voice that belittles you isn’t God. (This is what I’m learning.)

There was a man in the Bible by the name of Hezekiah who had a lot of discouraging voices coming at him from all directions. In 2 Kings 19:10-11, Hezekiah receives a scathing letter, much like the cruel words that have cut us down this week.

The letter starts out by saying this, “This message is for King Hezekiah of Judah…”

Pause. If you are remaining faithful to the Lord and obeying what He is telling you to do, then understand, there is an enemy who knows your name.

(On the contrary, if you’re not obeying God and being faithful in everything you do, then good news: the enemy likely doesn’t know your name — You’re safe. You’re safe, because you’re not that big of a threat to him.)

The most belittling words are reserved for those making the biggest difference.

Knowing when you are most a threat will help you understand when you will be most attacked.

The letter goes on to say this, ” Don’t let your God, in whom you trust, deceive you with promises…. you know perfectly well what the kings of Assyria have done wherever they have gone. They have completely destroyed everyone who stood in their way! Why should you be any different?”(vs. 10-11)

In this passage, we see that the voice that belittles us has two purposes:

…And that’s exactly what happened to me these last few weeks.

Verse 14 says, “After Hezekiah received the letters from the messengers and read it, he… spread it out before the Lord.”

I don’t know what words have paralyzed you this week, what lies have been whispered to you that have lulled the fire God desired to awaken in you. Here’s what I want you to know: The enemy knows your name for a reason — You are doing something so so so right, my friend. Don’t give up! Don’t recoil back. (I’m preaching to myself right now as well!)

Secondly, God wants to set the record straight. If only we would bring the words that have wounded us to the Lord, like Hezekiah.

Bringing it before the Lord* is just a fancy way of saying, ask God what He thinks. Scribble the words you’re hearing so clearly and cruelly, on a sheet of paper or on a note on your cell phone, and invite God to set the record straight and to speak louder than the voice you are hearing.

And God did set the record straight — for me and Hezekiah! (You can read what God told Hezekiah here)

When I told God I was hearing my life was wrong, God corrected me, saying, “your life isn’t wrong, your life is different.”

When I told Him I was hearing I was going to New York alone, God set the record straight and said we weren’t going alone, we were going first. — “Leaders always go first,” He added.

When I told Him I was feeling rejected, God told me on the contrary, I was being set apart.

And when I told Him I was feeling useless with my only child now being in school, He told me, “you are not useless, you are available.” — And God can do a lot with an ‘available’ person, I should know. Just last November when my husband lost his job, God gave us a 5 week trip to 5 different countries for FREE! A trip we would have never gotten the chance to take had God not made us ‘available’ and allowed my husband to lose his job.

“I can do a lot with an empty calendar,” God reminded me, allowing expectancy to surge into all the areas insecurity had attempted to take root.

…And all because I brought what I was hearing to the Lord, like Hezekiah, and allowed God to set the record straight.

Am I the only one who has been hearing such clear and cruel words these last couple weeks? Or worse, momentarily stopped doing what God asked me to do because (*gasp*) for a moment I believed those lies?

How have you fought to get to the bottom of truth? Asking for a friend.

18 thoughts on “You’re NOT what you are hearing”